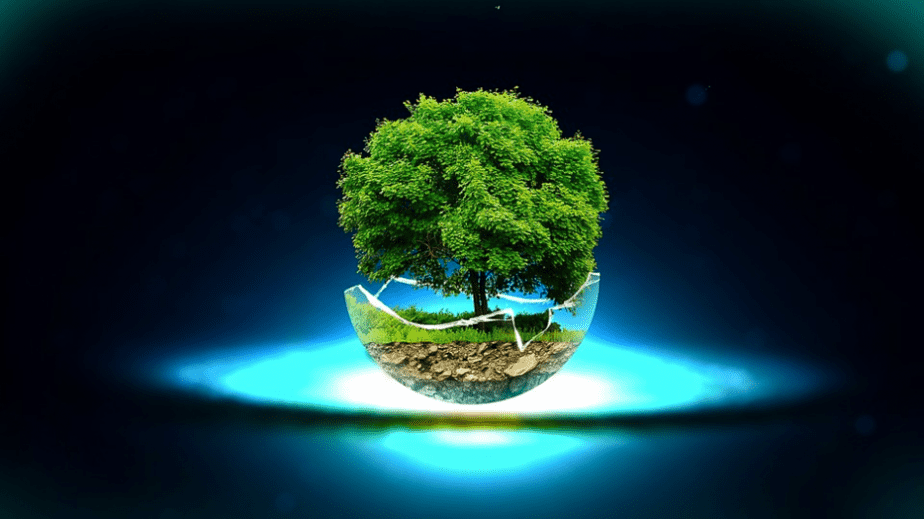 Have you ever had an instance where you have trusted your instincts or believed that something was going to happen, and it happened? There are times when you might feel like something will happen or come your way. You cannot precisely explain why you think that way, but it is unavoidable. It turns out that the phenomenon is not entirely inexplicable.

What is the Law of Attraction?

The innate ability to attract what we are focusing on in our lives is known as the Law of Attraction. The concept is straightforward. If you think of positive thoughts, it can attract positive experiences into your reality. Likewise, focusing on negative thoughts invites undesirable experiences to enter your life.

The premise behind the law of attraction derives from the philosophical view of ourselves as being made of energy. Energy has its way of attracting energy. Consequently, our thoughts, positive or negative, attract the corresponding realities and experiences in our lives. Our thoughts emit the energy we feel, and the translation into good or bad experiences in our lives is called manifestation.

The crux for the Law of Attraction is that anything we can imagine, we can achieve it. The condition is that we have to consider it possible and take the appropriate action to make it happen. Manifestation is the real key here. A significant part of the Law of Attraction is visualizing that the desired changes have already happened. Our belief in something can impact our reality, or at least, on how we view it.

How old is the Law of Attraction?

The mid-to-late 19th-century authors such as Prentice Mulford, Ralph Waldo Trine, and Helena Blavatsky use the term. The Law of Attraction derives from several religious and philosophical traditions, including transcendentalism, Christianity, and Hinduism.

The more recent works of literature that led to a refreshed perspective on the Law of Attraction are self-help books that became popular. Napoleon Hill’s Think and Grow Rich and Louise Hay’s You Can Heal Your Life are two of the more notable books discussing the law of attraction. In addition, a book and movie called The Secret, released in 2006, also made the concept quite famous.

Is the Law of Attraction real?

This is an important question to ask. Rather than blindly believing in something, it is healthy to question it and investigate before adopting that particular line of thinking.

The Law of Attraction deals with what we know as optimism. If you believe in something, it is possible. While the name might suggest a magnetic pull, that is not precisely how the Law of Attraction works. The mind cannot draw situations or circumstances towards itself like a magnet. However, an optimistic outlook can provide someone with a significant boost in their drive to achieve their goals.

Evidence suggests that optimistic people are likelier to see the silver lining and push aside the negative aspects of a situation that can bog them down. Therefore, focusing on the positives can help you make effective decisions to work towards your goals without the negative thoughts weighing you down.

Based on survey data, researchers from the Boston University’s School of Medicine, the National Center for PTSD at VA Boston Healthcare System, and Harvard University’s T.H. Chan School of Public Health found that optimism is related to greater odds of living longer. Another study published in 2012 found that people with high levels of positive thinking were inclined to have a higher meaning in life.

There is also a significant link between the parts of our brain that sets our intention and the component responsible for taking action. Researchers at the University of Western Ontario conducted a study of the human brain using functional MRI imaging. The subjects they studied were grasping objects in the duration of the observation. They found that the parts of the brain responsible for setting intention precisely predicted the reach and grasping movements.

The Law of Attraction and the Placebo Effect

Another crucial concept that displays the power of manifestation is the Placebo Effect. It showcases how our brain can convince our body that it is experiencing treatment. The result is that our body sees stimulation for actual healing.

Researchers typically use placebos to study the effects of new forms of treatment or medicinal drugs. For example, a standard clinical trial will see some patients receive natural medicine while others receive a placebo or ‘fake’ therapy. The idea is to see the effects of the new drug and determine whether it has any side effects.

However, science has shown us that there are situations where placebos can be just as effective as traditional medical treatments. Essentially, some circumstances can see a person’s body respond positively and see improvement or healing just by believing that they are being treated. It works exceptionally well when the problem in question is based on self-awareness.

Is the Placebo Effect real?

The Placebo Effect is also a long-understood phenomenon that has been observed throughout history. The well-documented effect proves that placebos can result in a biological response from the human body.

One notable study published in 2015 that proves the placebo effect was a study conducted to observe the impact of medication on episodic migraine attacks. A group of people who suffer from migraines was tested to see how they react to a migraine pain medicine. One group was provided with the migraine drug, another group was given the placebo, and the third group provided nothing (to determine the baseline values for measuring pain). The results showed that the placebo was an astounding 50% effective as the actual migraine pain medication.

While not as effective as the medicine itself, this study proved that the success behind placebos in reducing the pain was through the mere act of taking medicine. The ritual of taking medicine as treatment (even a placebo) helps the brain stimulate a biological response. Therefore, it is possible that the positive perception of the brain helped the body move towards the process of healing.

The Mind is a Powerful Thing

The Placebo Effect exhibits the undeniable connection between our thoughts and reality in what we experience and feel. The stronger a person’s belief in expecting specific results, the more likely it is to reach the desired outcome. It is important to remember that the same happens for adverse effects.

Between the Law of Attraction and the Placebo Effect, you can see the power of our mind and how manifestation is possible. It shows us that we can assert a significant degree of control over our experiences and our realities. Understanding these concepts and unlocking the connection between our minds and bodies can help us attract more of what we desire in life and repel what we do not want. 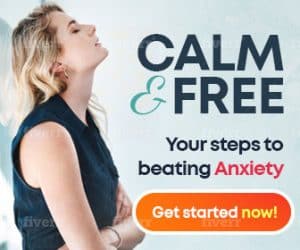